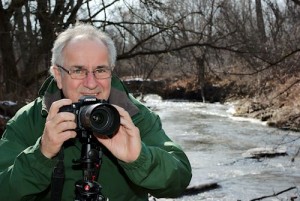 Garry was awarded first place in the Nature close-up category of Canadian Geographic Magazine’s  photography competition with his photograph of the Heron Fishing shown on this Website.

He began researching and visiting waterfalls and now has photographed over 100 waterfalls in Ontario, Quebec, Nova Scotia, St. Vincent and Grenada. An Algonquin Park trek brought him eye to eye with a moose. On the Oak Ridges Trail, he got far too close to the tail end of four young skunks. As far away as the High Arctic he captured icebergs larger than city blocks, and as close as his own back yard a spring sleet storm provided an astounding abstract background for his photograph of a Northern Cardinal. He has contributed photographs to nature organizations for publications, displays and Websites.

Garry received a Bachelor of Fine Arts degree from the Nova Scotia College of Art and Design. 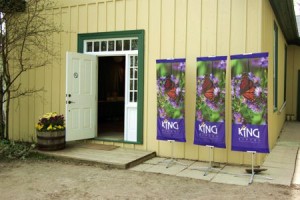 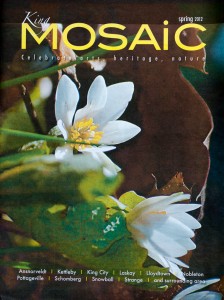 A Natural at Photography
Mosaic, Spring 2012
by Sue Iboni …more 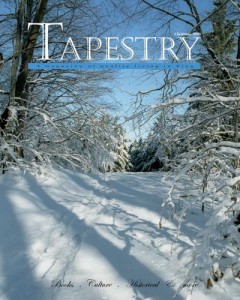 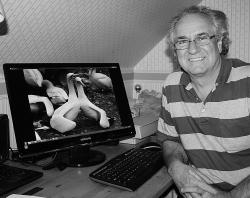 Nature Photography
Has Been Made Into An Art Form
King Sentinel, April 2010
by Bill Rea King …more